LAKE MARTIN IS NOT JUST ANY LAKE

One of the largest man-made lakes in the United States, Lake Martin is a popular recreation area for swimming, boating, fishing, water skiing, camping, hiking and golfing. Many waterfront neighborhoods and luxury homes are located on Lake Martin. The cities of Alexander City, Dadeville, Jacksons Gap, Eclectic and Camp Hill are nearby.

Lake Martin includes many popular attractions, including eagles nest, natural sand beaches, restaurants, camping areas, and popular islands. The lake has several landmarks, such as the Kowaliga Bridge, and several marinas, but perhaps the most recognized landmark on the lake is Chimney Rock, a large rock formation that resembles a chimney.

THE MISSION OF THE LAKE MARTIN DADEVILLE AREA CHAMBER

is to provide leadership and coordination for the advancement
of economic growth and quality of life for the total community. 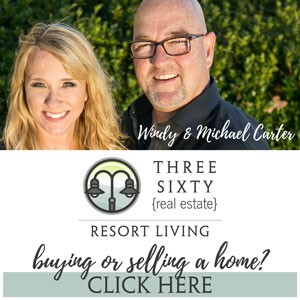 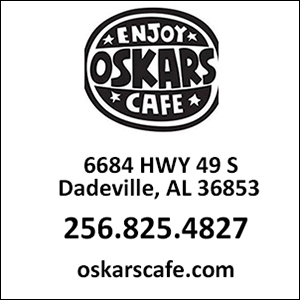 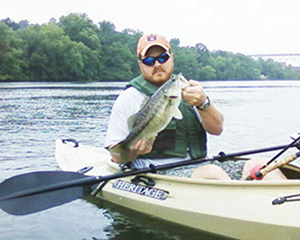 Lake Martin offers a variety and abundance of sport fish and bait fish for professional anglers and amateur enthusiasts alike. 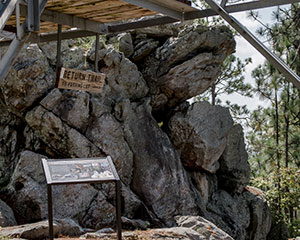 From hiking and nature trails to lakeside parks, Lake Martin features a plethora of ways to get outdoors and enjoy nature. 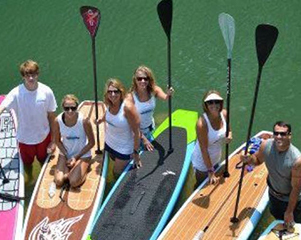 Lake Martin boasts many clubs and organizations for watersports enthusiasts from paddleboarding to sailing.

Go to Top
Please be sure to visit our FaceBook page for local community updates.
CLICK HERE to visit us now.